The Department of Cooperative Governance and Traditional Affairs (COGTA) works to improve cooperative governance across the different spheres of government, in partnership with institutions of traditional leadership, to ensure that provinces and municipalities carry out their service delivery and development functions effectively. 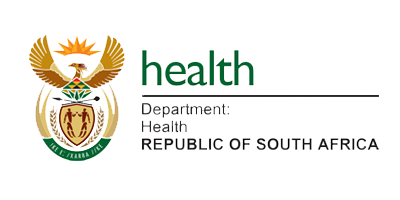 GovChat works with the National Department of Health on its mission to improve the health status of all South African citizens through the prevention of illness, disease and the promotion of healthy lifestyles, and to consistently improve the health care delivery system by focusing on access, equity, efficiency, quality and sustainability. 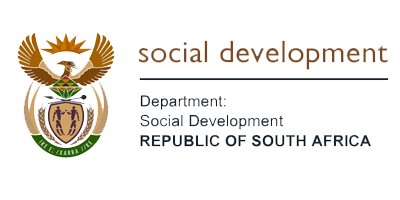 The Department of Social Development strives to enable the poor, the vulnerable and the excluded within South African society to secure a better life for themselves, in partnership with them and with all those who are committed to building a caring society. 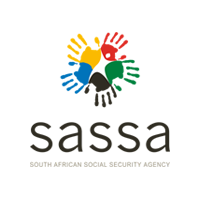 GovChat in partnership with the Department of Social Development and the South African Social Security Agency (SASSA) has digitized the Covid-19 special social relief of distress grant application. The Department of Social Development's 4500 pay points throughout South Africa, form part of the 60,000 citizen engagement public facilities, where services to 17.5 million grant recipients can be rated and reported on their social grant experiences. 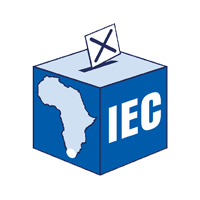 The Independent Electoral Commission is the independent agency mandated to run the South African national and local elections. From 2017 the IEC has been a strong supporter to GovChat, at first in the provision of national facility infrastructure data (of which there are approximately 30,000 data points) and later, exclusively providing GovChat with an API into the IEC's database for ward demarcations and updated public representative information. More recently, with the popularisation of GovChat, the parties have worked together to map its 26,000 voter registration centres to facilitate for voter feedback on a real-time basis. The IEC is working with GovChat to establish a voter education campaign (for the now-2021 local elections) which will include broadcasting messages to entire voting communities and encouraging use of Unathi as its official feedback channel. 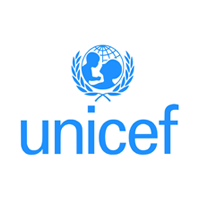 GovChat and UNICEF have agreed to collaborate on a COVID-19 prevention campaign and are in discussions to work together on various initiatives, including early childhood development programmes using ECD GovChat data analytics.

GovChat's location-based sharing capability has been utilised to enable communities to register early childhood development centres (approximately 120 000 ECD centres), plotting their location and assisting both the Department of Social Development and the Nelson Mandela Foundation. The Department of Social Development, together with the Nelson Mandela Foundation and the Department of Basic Education, have collaborated with GovChat to map and regulate contact with early childhood development centres (of which they believe could be by up to 120,000 centres in South Africa, with only 18,000 currently mapped on the GovChat back-end). 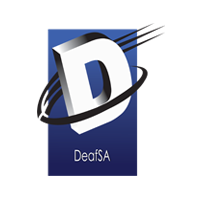 DEAFSA represents approximately 3 million deaf or hard of hearing South Africans, with just over 1 million members. The organisation currently advocates to its members, use of GovChat as a public participatory platform that is deaf-friendly. For example, our South African public facilities do not have sign language interpreters and most remote engagement is done through call centres such as the Presidential Hotline, which is not accessible by deaf South African persons. In February 2020, GovChat hosted various user testing sessions, including one with a high-level delegation from DEAFSA. 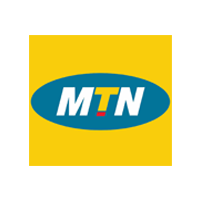 MTN is the largest mobile operator in Africa with networks in 18 African countries and a subscriber base of 251 million. With GovChat citizen government engagement capability, there are natural synergies between the two entities who have entered into a collaboration agreement to harness this. The MTN relationship was initiated at GovChat's 4IR Round Table, where MTN executives sat as panellists. Since then, they have sponsored various functions at the GovChat HQ. The collaboration agreement will provide: A GovChat SMS chatbot (first off in South Africa, with potential to move into rest of Africa); USSD Chatbot insofar as the COVID-19 screening, testing and tracing; In the near future, GovChat and MTN will partner in the territories that they serve. 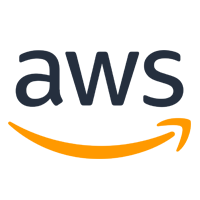 GovChat hosts its IT infrastructure with AWS. It attracted the attention of AWS due to its strong relationships with public sector, not only in South Africa, but across the continent (please see page 40). In addition, in May 2020, GovChat became the largest global user of its Natural Language processor (Lex) which required the Seattle AWS team make development changes to its product to accommodate the volume spikes on its platform. With a relatively low market share in Africa (particularly in government sector), AWS has reached out to GovChat, offering a number of sponsorships both on its infrastructure credit and in the sponsoring of GovChats high level Social Development Round Table. 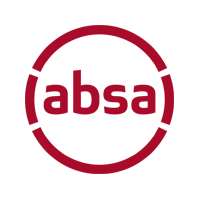 In June 2019, Absa Bank (the second largest Bank in South Africa and the African continent) signed a multi-year platinum sponsorship with GovChat to be the exclusive banking partner for GovChat's 'Let's Talk' events. Initially, the sponsorship focussed on GovChat facilitating for ABSA to provide cybersecurity training to various levels of local and national government at GovChat's headquarters. However, as the relationship developed, the possible opportunities for commercially beneficial arrangements has become clear to both parties. The ABSA- GovChat partnership was brought under its digital strategy division monitored by the CEO's office. Driven by the ABSA digital strategy committee, a number of workshops have taken place between Absa and GovChat executives to foster further areas of collaboration. Whilst ABSA is a financial services business focussed on lending and transactional banking, it is actively looking to technology partners to assist with the digitisation of its environment for both its customers and employees.

Most of the development behind GovChat's technology, was carried out by Synthesis, a 100% subsidiary of Capital Appreciation. Synthesis was the first AWS Consulting Partner to reach Advanced Partner status in Africa and the Middle East, and with more than 125 AWS certifications under its belt. 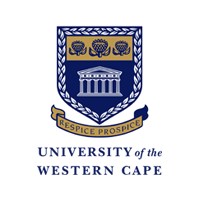 In October 2019, GovChat and UWC entered into a memorandum of understanding (MoU) where UWC was appointed GovChat's official Academic Research Partner. The UWC's Faculty of Economic Management Sciences, department of Political Studies are specialists in participatory governance and apply empirical fieldwork-based research in a range of settlement types including informal settlements. In terms of the MoU, the parties undertook to collaborate on a range of programmes falling within related research projects where GovChat data (provided on a strictly anonymised basis and at GovChats discretion) provides useful analytics and insights. GovChat is collaborating with UWC on various academic research studies. GovChat is also providing a number of work-integrated learning opportunities for economic management sciences and technology faculty students.

Thanks for your message! We'll be in touch soon.