GovChat enhances governance transparency and accountability through the provision of tools for citizens to measure service levels, combined with the technology and empirical data analytics for government to improve them.

GovChat's core product offering emerged from five years of development in collaboration with the South African government. Being primarily focused on local government engagement and performance monitoring, the core products were co-created and developed via a multi-stream approach across a range of government institutions and functions. GovChat's mandate was underpinned by a long-term agreement entered into with the Department of Cooperative Governance and Traditional Leaders (CoGTA), the department charged with managing service delivery and local governance structures. 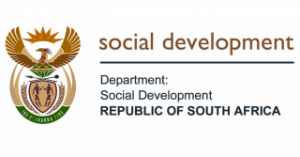 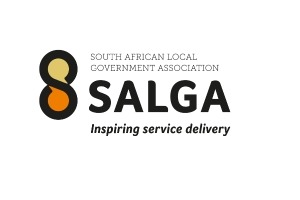 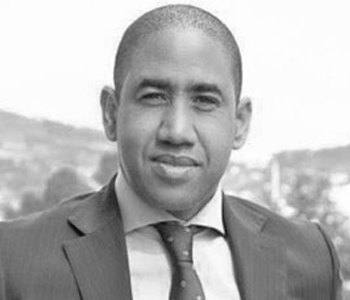 Founder and CEO of GovChat

Eldrid is a former Ministerial Special Advisor and served as an Advisory Board Member at Mxit. He currently serves as Digital Communications Advisor to various African Governments and is a United States of America Department of State IVLP Alumni. 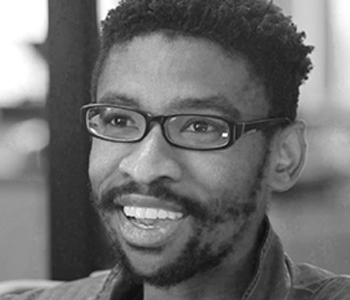 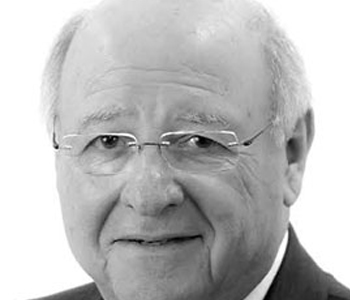 With over 50 years experience in South Africa's corporate environment, Motty has funded a number of successfully listed enterprises. He was appointed chairman at GovChat in May 2019 and serves as Chairman of Capital Appreciation. 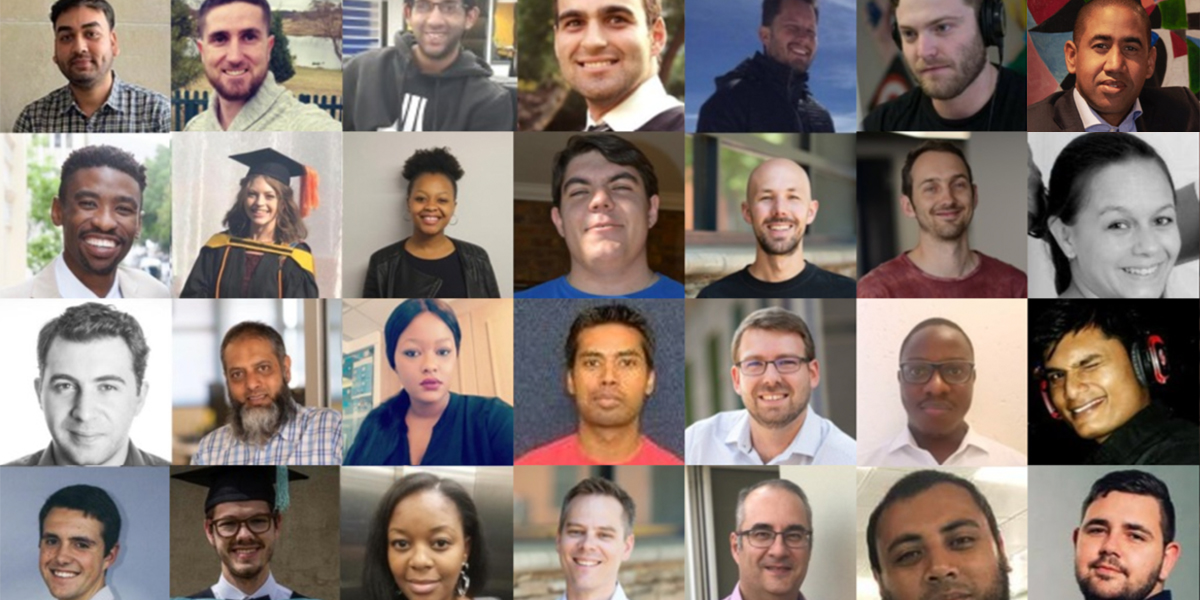 GovChat was conceptualized and developed by its founder, Eldrid Jordaan. The son of former political activist and trade unionist Paul M Jordaan, Eldrid spent his childhood surrounded by political thinkers and went on to devote a large portion of his career in government and government-related roles.

In 2012, Eldrid was appointed as Head of Government at Mxit, a pioneering social media platform in the 2000s which, at its peak, serviced 80 million subscribers across Africa. Here Eldrid pioneered various government-to-citizen engagement initiatives, including successful national elections and Presidency campaigns. These campaigns highlighted the strong demand from South African citizens to engage in real-time with government, particularly on local issues.

In December 2015, Mxit shut down as African mobile adoption shifted towards smart phones. It was then that Eldrid began his entrepreneurial journey to develop a citizen-government digital platform based on his vision and desire to support permanently transparent, accountable governance and leverage available technology to enhance state service delivery.

Shortly after the agreement was established, GovChat's funds ran out, with Eldrid's personal assets and savings depleted as well - forcing him to move into his mother's home with his wife and two kids. With fees in arrears, his children were suspended from school. It was at this point when Eldrid had made the decision to give up that an angel investor who had been following his work with GovChat via social media reached out on an unsolicited basis and offered him US$1 million to ready the project concept for funding. That was in May 2018.

12 months later, and with a few more hundred thousand dollars in revenue, Eldrid and his management and technical team have achieved the development of a widely applauded product, an extensive user-base, and a suite of strong corporate and organizational partners. GovChat is now positioned to expand globally.

Thanks for your message! We'll be in touch soon.